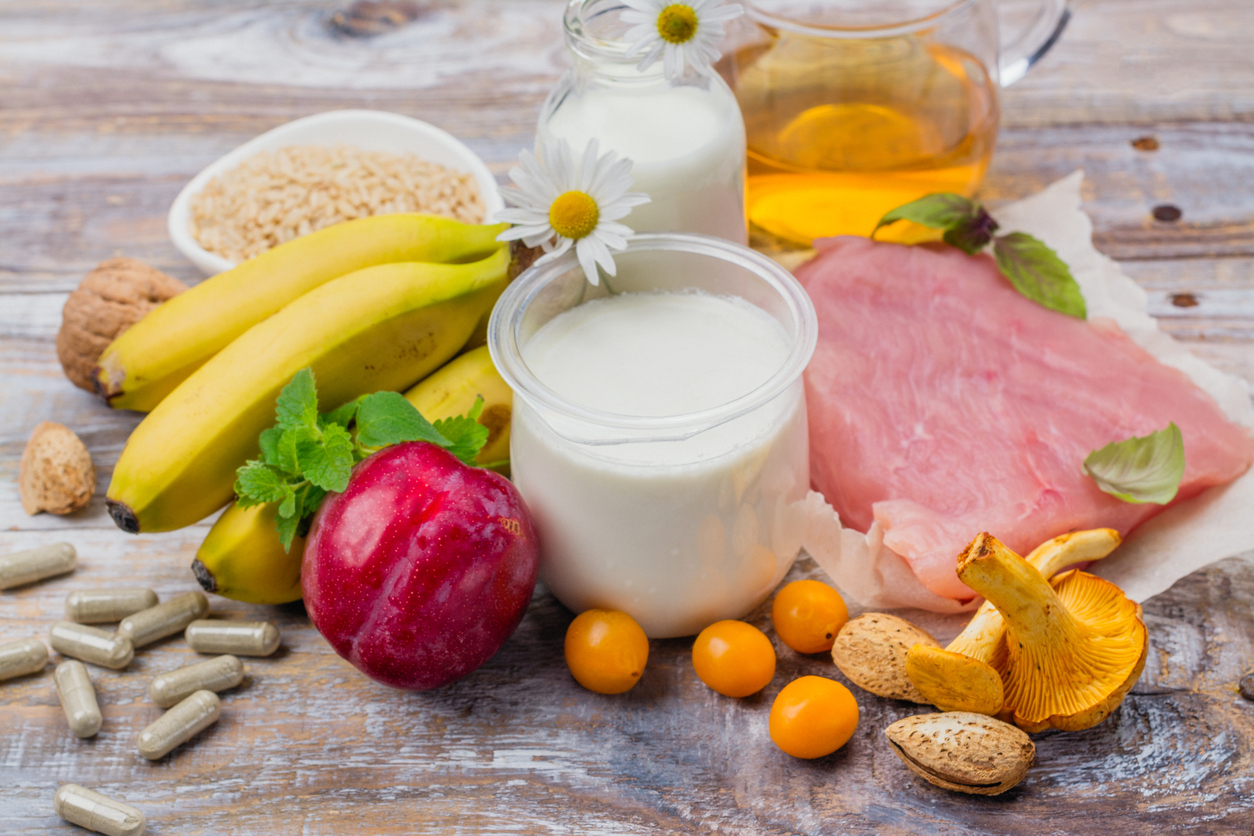 Move over Prozac…there’s yet another reason for you to add melatonin into your daily routine. You probably have heard of melatonin but never really knew all of the benefits taking the supplement could deliver to you. My first experience with it was while planning a trip to Paris back in 2007. I bought it and made sure that I took it after settling in on the plane to get me to sleep and to prevent the dreaded “jet lag.” I wanted to bounce off the plane and enjoy as much of the famous city as possible in the just five days that we were going to be there. It worked and it got tossed into the medicine cabinet never to really be thought of again… until now.

Ya’ll know I do a lot of reading and a few months ago I ran across an article about the benefits of melatonin and ear marked it as something that I needed to look further into. Turns out that not only does it induce sleep it also keeps the brain in order, it regulates estrogen and acts as a free radical scavenger making it a potent antioxidant, influences body temperature, antidepressant, protect the heart and may help diabetes! The list is indeed a long one.

Melatonin is released in the pineal gland and that is the center in the brain is where alertness and hormone production take place. When regulated properly it allows for better brain function and in studies melatonin has improved oxidative stresses. It act as a neuroprotectant, which reduces risk of brain damage from stroke and trauma. Melatonin levels drops when we get older as it everything else but by keeping the levels at a normal place even the elderly can be spared sleepless nights. Other brain disorders that tend to pop up such as Alzheimer’s and Parkinson’s diseases in older people may also find benefits from adding a melatonin supplement. Studies with such afflicted patients have shown that melatonin actually counters the neurotoxicity effects of amyloid beta and tau proteins which become too high in the brains of Alzheimer’s patients. By adding a melatonin supplement some benefits have been achieved in slowing the progression of cognitive impairment.

As an antidepressant is probably the most exciting news since the mental health of our country is at risk with so many people falling into depression. Seasonal affective disorder (SAD) is a form of depression that occurs with people in the winter months. I personally have not been diagnosed with this but am in fact quite sure that I do have it. This is why when daylight savings begins and the trees become green again I just “feel” better. Melatonin has proved to be effective at treating depression. Researchers are continuing to discover more and more benefits from melatonin, even that it may protect the heart. Insulin secretion is synchronized in our bodies with melatonin production meaning that there’s potential with this little pill to be able to help stave off diabetes too! I have added it to my daily routine and so should you, after talking to your very own doctor of course!
Take Care of YOU!