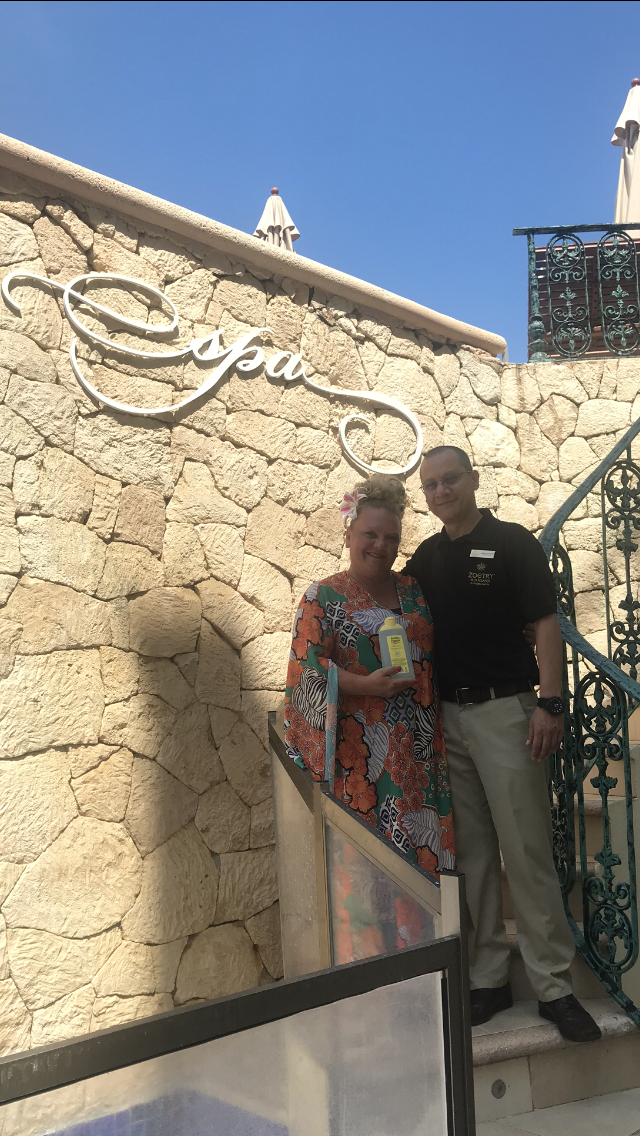 The day my Nana died was a good day as ever there could be… she lived to 102 and was as they say “done.” A few hours earlier I had been summoned by sister to get here quickly… but in reality she wasn’t going anywhere .. that is until I arrived. She was a wonderfully grumpy old lady in those last years and was none too happy about being left without my mother nor my father as they had already departed as had all of her siblings but one last sister, and everyone she ever cared about in her Sunday school class at the local Baptist Church. So on this day in particular she was ready and able but could not quite make the dying thing actually work until she knew that she had said good bye to each and all of us. Elizabeth and I had worked it all out or so we thought… the funeral arrangements had all been paid for and she had picked out her very own casket all lined in “Carolina blue,” “You know that’s the color of the state of North Carolina and my GOD the Alma Matta of your Mommy and Daddy’s school forget about the sereneness of it being the color also of the SKY! She made it quite clear they following fall while visiting me in Houston that she would not be cremated despite my pleading. “But I want to keep you with me I begged…. to no avail!” She said if I stayed here with you I’d never leave, I just know it! You’d pack me in a Louis Vuitton and keep me where you can look at me with your cats. To which I’d reply… you are absolutely correct. After having not one but both parents pass Nana was the only living legacy of my family and I did not like having the trek to NC to visit what is as we all know empty graves. I’d rather just keep you close and make the best of what happens to all of us but not be very far away if that makes sense. None the less we thought we had it all worked out…. She was supposed to be OK. Although I could tell when she last spoke to me; right before the surgery to fix a little “C” in her bladder, that at 102 putting her under would potentially cause a problem. She did warn me of course, like a great mother should. She said to me very matter of factly “Now Alisa, If I do not make it that is perfectly fine! I am ready to go see your parents and you are ready for me to go.” Ugh… but I wasn’t and really who really ever is? It was a best effort at trying to ease me into the idea of loosing her presence kinda like my vet did years later when my cat Christopher Thomas was dying and I simply refused to allow it. I felt that I could somehow will him to stay with me. Unfortunately I have to keep admitting I do not have “God Like” powers. She did however make it through the surgery and when my sister called me she was fine. A day later she was not. Elizabeth phoned to say that “something has happened.” Leaving me wondering what the bloody hell??!! She had flipped a clot and had post surgery had a massive stroke and not one that anyone could come out of let alone a 102 year fiesta to get to heaven Nana! All along the plan was for me to fly in and help conduct the funeral. We knew as that matriarchal torch was passed, I would then be the one to make sure that everything went as planned and oversee such things as flowers and service at gravesite. My sister phoned several days later with Nana having nothing but an IV drip of sugar water to say quite desperately “She just won’t die.” “I think she needs you and that’s why she’s refusing to leave.” I thought well on that for a few moments as I had certainly heard of such things happening but never thought, as does anyone I suppose that it would ever happen to us. So I asked my sister “Do you want me there for the funeral or do you want me there for the passing?” She said “let’s just get her to go”; so on the next flight out I left.

When I arrived she was as they say “a hot mess” and had she been able to just get it over with at her own accord she certainly would have. A flailing mess with no possible end in sight made saying the goodbyes very easy. No one wants anyone they love in that predicament. Calling the florist was what I remember most to say simply that “she needs flowers.” Having done every thing “flower” for my family for over 30 years they asked no questions but knew that the “Great and Almighty Alisa” had arrived into the realm of NC and they delivered a bouquet of lavenders and whites… perfect for any fancy  table as well as of course a casket. I instinctively set about a ritual of preparing her for death and where and how I knew what to do its still a great mystery to me. It was if I came in the night from a different place with a knowing that was ancient and untapped. First I began to trim her nails and then I started on her hair. Nana had given me locks of my mother’s hair when she was killed and so it was customary to have these things to me. Like an old shaman I then retrieved a bottle of “Estee” the very same in fact that I had given my Nana each Christmas under the tree no matter ion she needed a new one or not. I began to cream her arms and back with the stuff and at the perfect moment, one by the way that I will never forget, she looked directly into my eyes. I said my nana “I am here.” For seconds only we connected but on those few blips of what was left of her precious life she knew she could finally let go.
Scents are powerful. Did you know that if you bag up a worn shirt or a pillow case and stick it in the attic years later you can open that up and smell that person? I just love that. When James Edward was a wee little baby I would place my wig in his crib at night and that child would sleep! There’s something so comforting about our sensory memories. It’s most powerful. Of the very few oil my mother I have her perfume, “JOY” by Jean Pattaeu. One night over twenty years ago I was dreaming and when I awoke I remembered smelling that all night long heavy around my nose and the veins on my mothers hands. After some deep recollection I realized that she had indeed “visited” me somehow during the night and held me in her arms and although I had not seen her face or heard her voice I just knew she had come to me. Its that kinda stuff about this life that always amazes me.
Recently I was at Zoetry Rolandi with my love celebrating our 28th anniversary. We, as we always do; made a trip to the spa. As they laid a soaked towel on my head suddenly I began to remember a time twenty years prior when my daughter was a brand new baby. I was immediately transported to my young motherhood, recalling her fat little cheeks and her sweet giggles and grunts and even a bubble bath…. and that’s when it hit me that the scent was identical to some special spray I used but could no longer find but had in fact been looking for almost twenty years. Off and on I would buy this or that essential oil hoping to have caught it once again and finally somewhere along the way I had given up but now right here and right then it had been given back to me! After I left the room I ran to the desk and asked to buy whatever it was and discovered that it was an old Mexican tonic! I explained to my new friend, Aacovic Rodriguez the mystery behind it and he offered to go to Cancun and purchase several bottles of it for me! My friends in Mexico are wonderful! You never know what will trigger a memory but when it happens it’s like a coming home of sorts. I’ll be sure of whose company I am in the presence of when I first smell me some “Estee”… and then some”JOY.”  I’ll know then that my day with the Lord will be coming and my angels will have come down to guide me home. My friends… everything is connected and our memory banks are an untapped resource to recovery and recollection and the biggest moments of our lives!
Take Care of YOU!

Have you every experienced a memory from a scent? I’d love to hear from you! Email me alisa@absolutelyfocusmedia.com