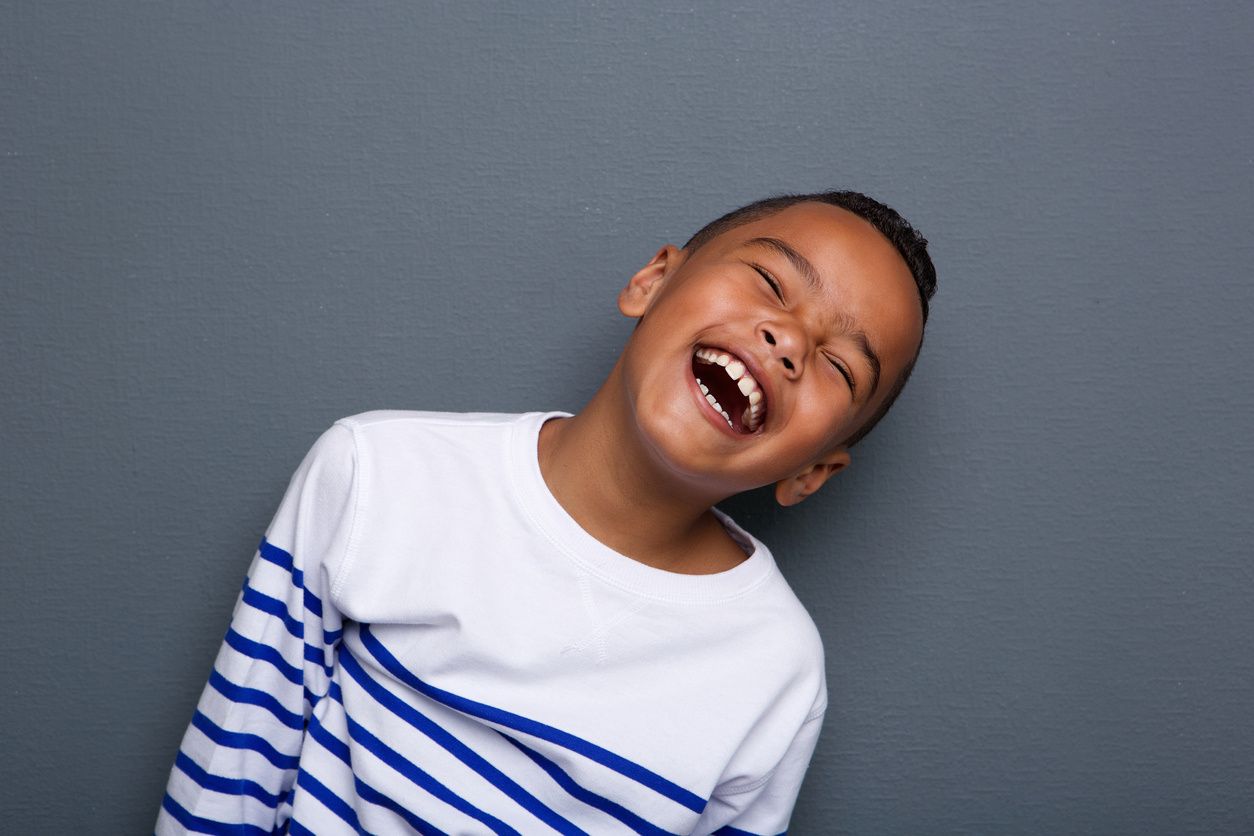 Q. My son is very nervous about going to “big boy” school. He has been at a small Montessori school ever since he was 21/2 and now we are off to kindergarten! I have tried to make this transition sound fun and painless but he is whining and complaining of a stomach ache and we have not even started school yet! What can I do to alleviate his stress levels and make this school year the best ever?

Alisa Murray is an Award winning columnist, portrait photographer and holds a BS in Psychology