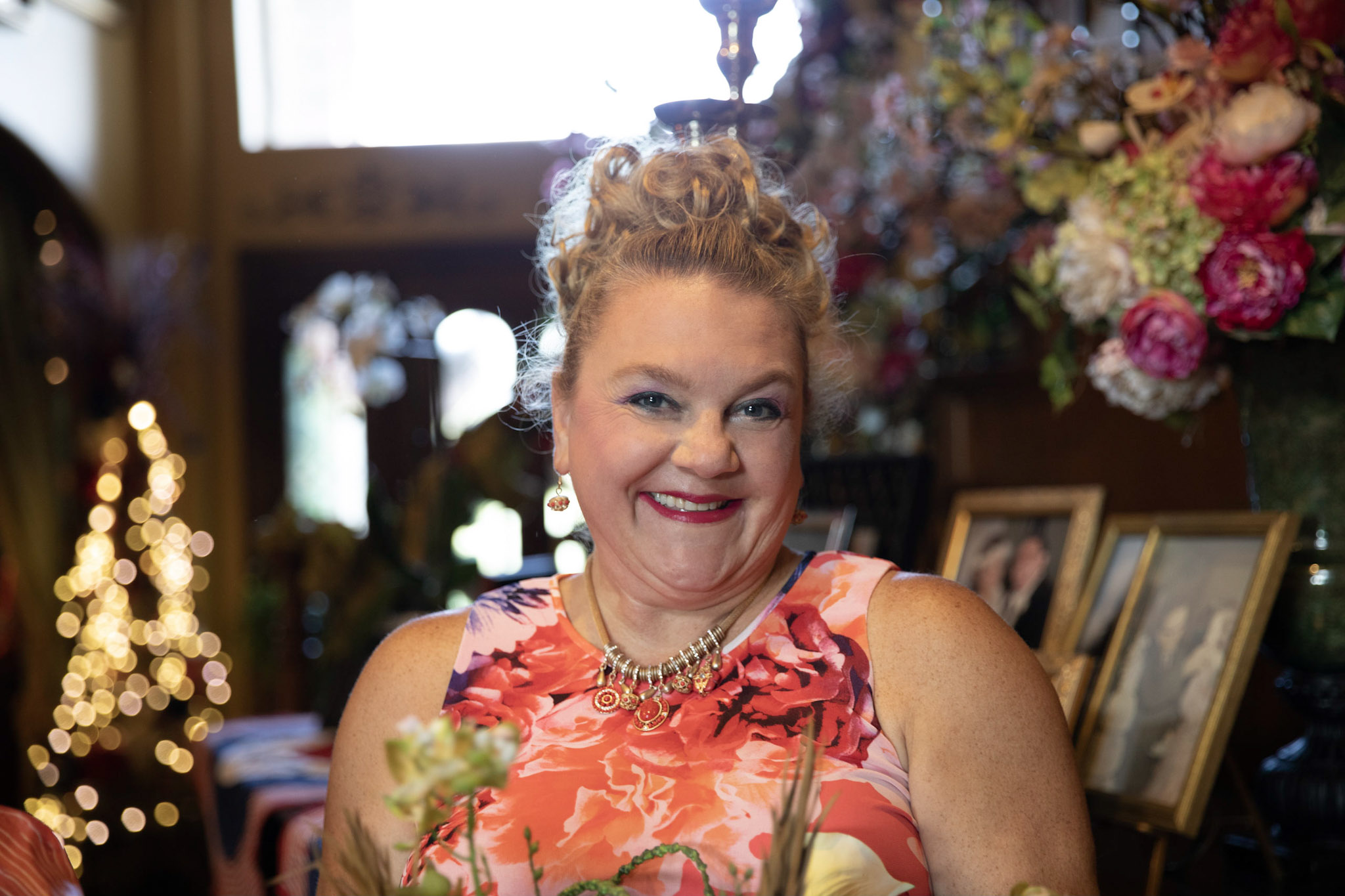 Whatcha got planned for 2023? Many of us have been doing a lot for a lot of people for a very long time, years go by and in the haste of living…some dreams get lost or left behind. While some of that stuff has mattered, essential to the sheer running of life even… I am telling you that in 2023 you should take a little stroll back to 1993. Take it from me, you just never know what’ll happen. It could be a year of dreams coming true and in the end you’ll be a better you!

What were you doing? Where did you think life would have you thirty years ago? In all my reminiscing, I remembered that I still needed to do something that actually matters the most. I think there comes a time in everyone’s life that you have to decide to categorize things into four buckets.The first with what you are doing that you love and it’s going to keep on going, the second with stuff that needs a tweak or two; the third with stuff that you no longer care to do at all and perhaps the most important of all… that fourth one filled with things you have always wanted to do that you never made time for. Once your head wrapped around all the buckets, the final question you have to ask yourself is “If not right now…then when?”

I have known for a long time that I would go back to school. When I graduated I had planned to go back and do law school, years later I felt called to go to seminary. When I would do that I had no clue, but life was keeping me busy. As many of you know I keep a fairly hectic schedule between the studio, the Youtube and coaching it’s just as busy as it was when I was parenting and running the businesses. This time though was different. My “when” was “now” and I was ready. In the conversations that followed with my family and friends; some smiled knowingly and others just nodded their heads… all of them supportive but at the same time making me feel a little bit like I was the last one to know! Strange how that often happens.

So here I am, just like time never passed these last thirty years…up late reading and using a highlighter. It’s 1993 all over again over here! I am writing papers which feels like the past and zooming fellow students which clearly has me placed squarely in 2023! My classmates and I are a curious crew, from all walks of life, that have become fast friends. We are like a bunch of kids again except this time a lot wiser, striving towards a heftier goal than any of us did the first go round. Many of us are successful and have achieved by worldly standards the “sweet life.” Collectively, we have all been called to do this really big thing with our lives now. That shared bond of “the calling” has placed us on the path for something greater than ourselves, which my sweet lifer’s is really out of this world!

Take Care of You and Stay “sweet!”