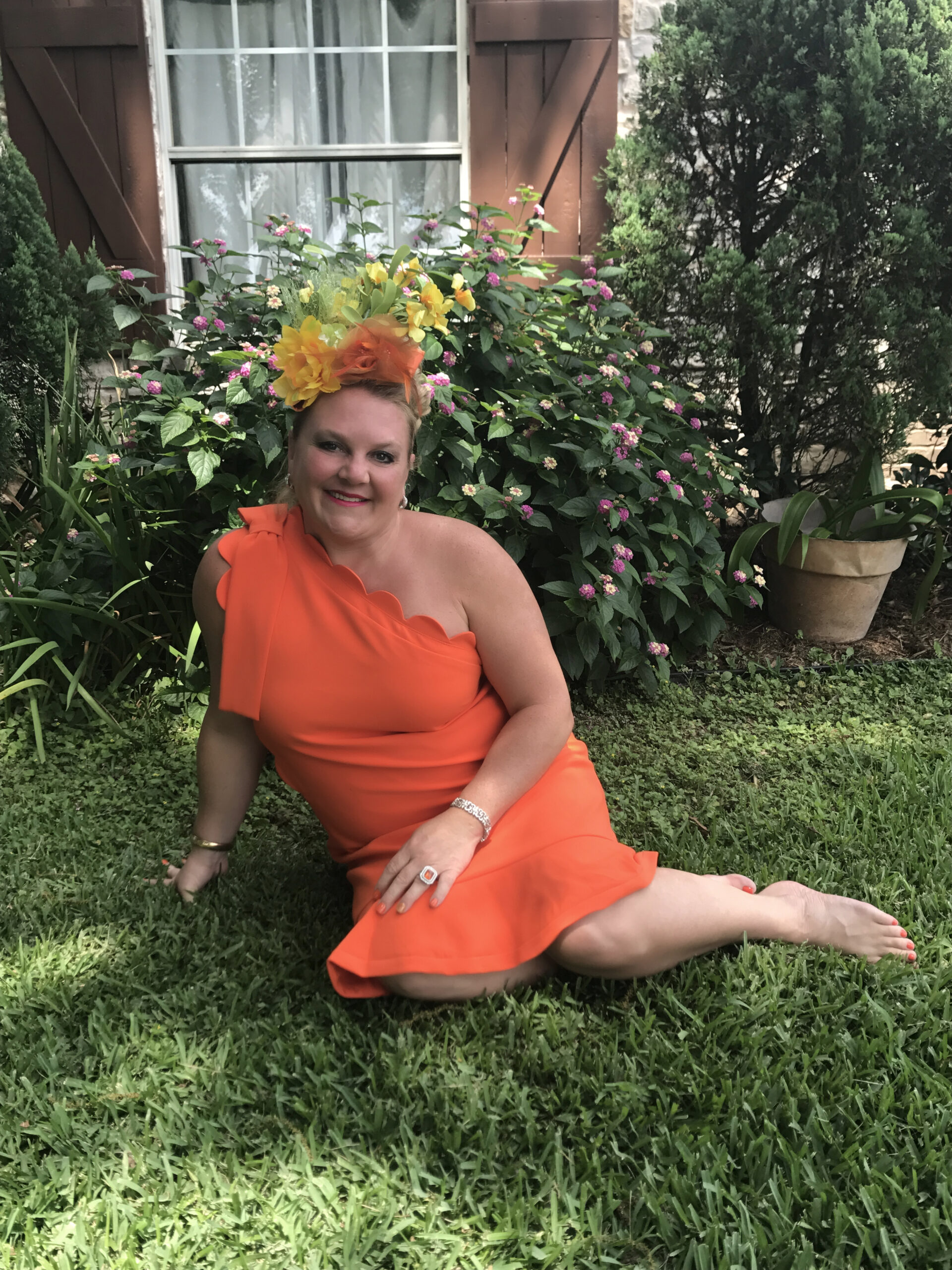 The virtue Temperance is described as having attained the ability to maintain self control and show restraint. Some scholars refer to this virtue as it pertains to the pleasures such as drinking and taking drugs, over eating or really over doing anything. As with most of Aristotle’s virtues and vices the constant continuum of attaining any of them is through balance. It is not a bad thing to enjoy a glass of wine with a meal but to eat to the point of obesity or to drink until inibriated is lacking temperance. Interestingly, when I think about achieving temperance I think of controlling a more complex set of instincts…my temper. You see I am the eldest of five children which should be enough stated but couple that with a parental death, a few dysfunctional characters and lots of ego’s and you have created one lean mean fighting machine. My pastor recognized his role in apprehending a potential short union during marital classes. In those talks, which are funny to me now having been married for thirty years, there was this meeting concerning temper, or should I say mine. Smartly and I would argue him acting with temperance himself, he never directed any of it towards me, though looking back that was the exact person he was speaking to. My Rev said “Now, remember that your words can be swords and if you use them they will leave scars.” He made it a point to make clear that above all else; aside from never going to bed angry and keeping the marriage bed sacred, Brian and I had better think before we responded to each other in a way we would potentially regret.In my twenties achieving self control was not easy and dealing with people who felt and voiced different from me was not met with thoughtful listening ears but with fast rebuttal.Then came the children and with them a renewed sense of just how little I did know and a humbleness too. I made haste to learn how to become a mother when I had lacked one, you see those things are best taught and not assumed on instincts. Suddenly flying off the handle at a child that just thought sloshing her own excrement and putting it into the “big girl” potty was “helping” wouldn’t do. “Deep breaths” I would say secretly. Count to ten. As my children turned into teens things became as they always do a test of just when and where did my boundaries lie at temperance. When was I going to “loose it?” Would it be over lying? Would it be over a bad grade? Would it be if and when they decided to do something overtly wrong, and in particular something that I had spent all their lives teaching them not to do? Where was that line? That Self restraint? Thankfully we all came out alive and not permanently damaged forever. Ahh, yes and now in my fifties I am thinking back at those moments when I could have been the biggest you know what. I could have reacted like my family had towards me and taught me to react to others. But here’s the sweet spot. I did not. I remained calm and set an example of restraint. I did not use words that would leave scars and now I have young adults who are not only respectful but wanting my opinions. Perhaps the best way to learn temperance is to take a deep breath and thoughtfully respond in a way that gets your points across without drawing the metaphorical blood. I can tell you doing this makes you wise from pausing before reacting and gains you the respect of your children and those closest to you. There’s nothing more rewarding than that.This year, more than most has indeed needed a lot of deep breathing. There are so many things wrong to the core in our world. We have been tested over and over with people who seem to think a lack of temperance is the new norm. Like an evil magic spell across humanity, it is those lacking this virtue that gnaw at the very fabric of hope, peace and love. It is our duty not just to grow ourselves into the best humans we can be but to shine an example to those near to us of what temperance looks like. All of us collectively are in this together and I’d say a lot of deep breathing and calm reflective responses are what we need to heal ourselves and this world. Take Care of YOU & OTHERS!