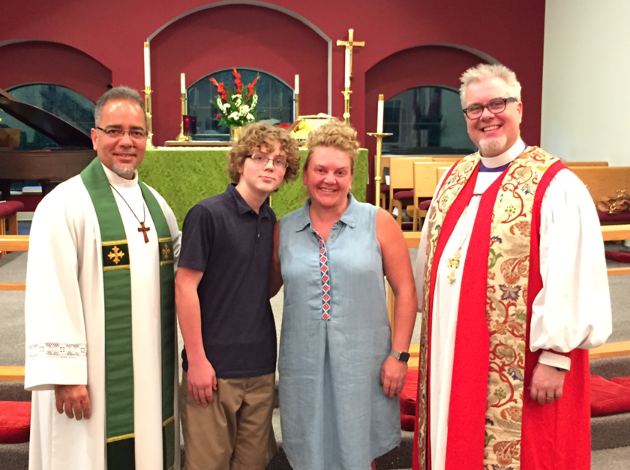 Many of you are packing up your teenagers and heading to the universities this month. This will be their new home as they embark on their adventures and begin a new chapter both for their lives but for those off us as parents. I remember such an occasion on a crisp fall day in August in 1987 when I left home for the first time and moved into the all girls dorm at St. Mary’s College in Raleigh, North Carolina. Daddy’s hugs and what he called my “Big Crocodile Tears” were a part of that day too and at the same time I was excited …I was all grown up….and I was scared to death! My last year of high school would be finished there as would my Associates Degree in Liberal Arts. My grandparents were very worried that if I got exposed to a different religion that I would convert over to it. And as funny as that sounds….those Baptists are very particular about how they view other religions. St. Mary’s is an Episcopal all girls school that is relatively exclusive being that it’s private and still today as it was in 1987… the only existing Episcopal all girls boarding school still left in this country. It was converted during the civil war into a hospital for the soldiers and we would find confederate money in her walls during several construction sites during my three years attending.

I loved St. Mary’s and with most things that I love I fall deeply into them. The heart of St.Mary’s was chapel which we attended twice a day and then a Vespers service Wednesday evenings and on Sunday’s if you were not away visiting family. It was at St. Mary’s that I learned Latin, Chaucer’s Canterbury Tales and became the leading art student in the entire school. SCAD courted me as a result of my art and eventually I went there to continue my studies in Painting, Art History and Interior Design. It was also where I became as my grandparents feared…an Episcopalian.

I have always been very active in the church attending choir and all youth activities. I quickly became a Vestry member before graduating high school and by my sophomore year in college I was made Senior Warden. I remember the very first night after all the parents had gone and we were attending our first service and going over what it means to be a St. Mary’s girl. I remember accidentally saying the “Holy Ghost” and my new roommate glanced over at me and gave me the “look.” I also distinctly remember waiting for something terrible to happen, like for me to spontaneously combust when they passed the Blood and Body of Christ I discovered it was not grape juice but actual wine that they we’re serving!

Many years have passed since I graduated from St. Mary’s and many churches along the way Brian and I attended in both Savannah and in Houston. None were what I felt at St. Mary’s until we found St. Catherine’s. And even St. Catherine’s magic didn’t happen until Father Mike became the priest. We went and we left and we went and we left and then Father Mike came and we go as much as my shooting schedule will allow us to. So after having raised my babies in an Episcopal church I had never actually left the title of my Baptist faith and converted over officially to that of being an Episcopalian. James Edward and I attended the classes and as he discovered the nuances of the faith I felt a sense of peace at having finally found and finished what I had meant to so many years before. It was like coming home.

On a warm yummy day last month James Edward and I became officially Episcopalians. During Bishop’s sermon he mentioned something that I think will stick with Jamesy hopefully for as long as he lives. It’s a message of understanding our place here while on earth is of the walking dead. We are all here doing hopefully what God’s plan and purpose is for our lives but we are not fully living. It is when we live in heaven and are a part of the larger Body of Christ that we are risen and are fully alive. Love is the only thing we must do and Love is most imperative in our lost world full of so much hate and discord.
Thanks be to GOD!
~A